Not enough stock.
Your item was not added to your cart.

If it is a pen that can write a timeless story,

If it is a pencil, which can depict this world of countless beautiful gesture.

Silver-tip pen popular in the Renaissance, a tool commonly used before the invention of the pencil,

The principle is the use of silver metal pen scratching on paper caused scratches, fine lines will leave traces of oxidation,

Videos can not be wiped off the scene, it is quite focused on skills and skill when painting,

Whether draft art student sketches, or designer. Choose the most suitable brush it!

Napkin Forever behind the product has a story worth telling.

In medieval Tuscany. Qin Ninuo. Cennini's "book of art 'in

According to many at the time of the Renaissance many modern art techniques.

. Napkin products from the hands of this technique is to put the Renaissance master, into our hands,

Let us through time and space, which was created with the centuries countless people touched by hands that felt art,

With the same pen hundreds of years ago I came to the touch.

Each pen body decorations are handmade in Italy's top artisans, for them, every pen is a work of art, no compromise.

We can say that this technology will never be replaced by modern pens, but it is one that can be used to write,

Sketch of beautiful design products, you never need ink, not dirty your bag,

You can carry him, occasionally experience the Renaissance romance,

Pen lost the ability to write for a pen of course have a deep understanding and attention, but like any collectors alike,

They will know how to appreciate its origin, history, saying to tell the story.

To design their own classic Cambiano concept car as a source of inspiration,

There are aluminum with a wooden sculpture of the pen body, redesign Leonardo. Leonardo da Vinci and other Renaissance masters,

Pencil sketch not invented until the appliance, the perfect combination of modern and classical spirit, it is always without ink pen, write timeless story.

※ This item is fixed every Tuesday at noon the first order 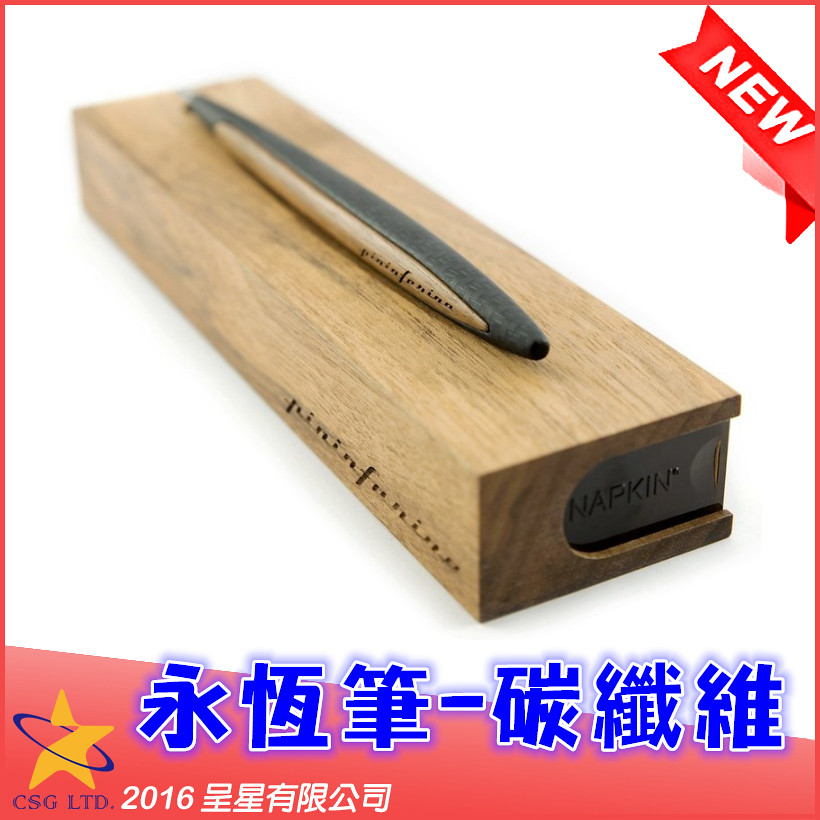 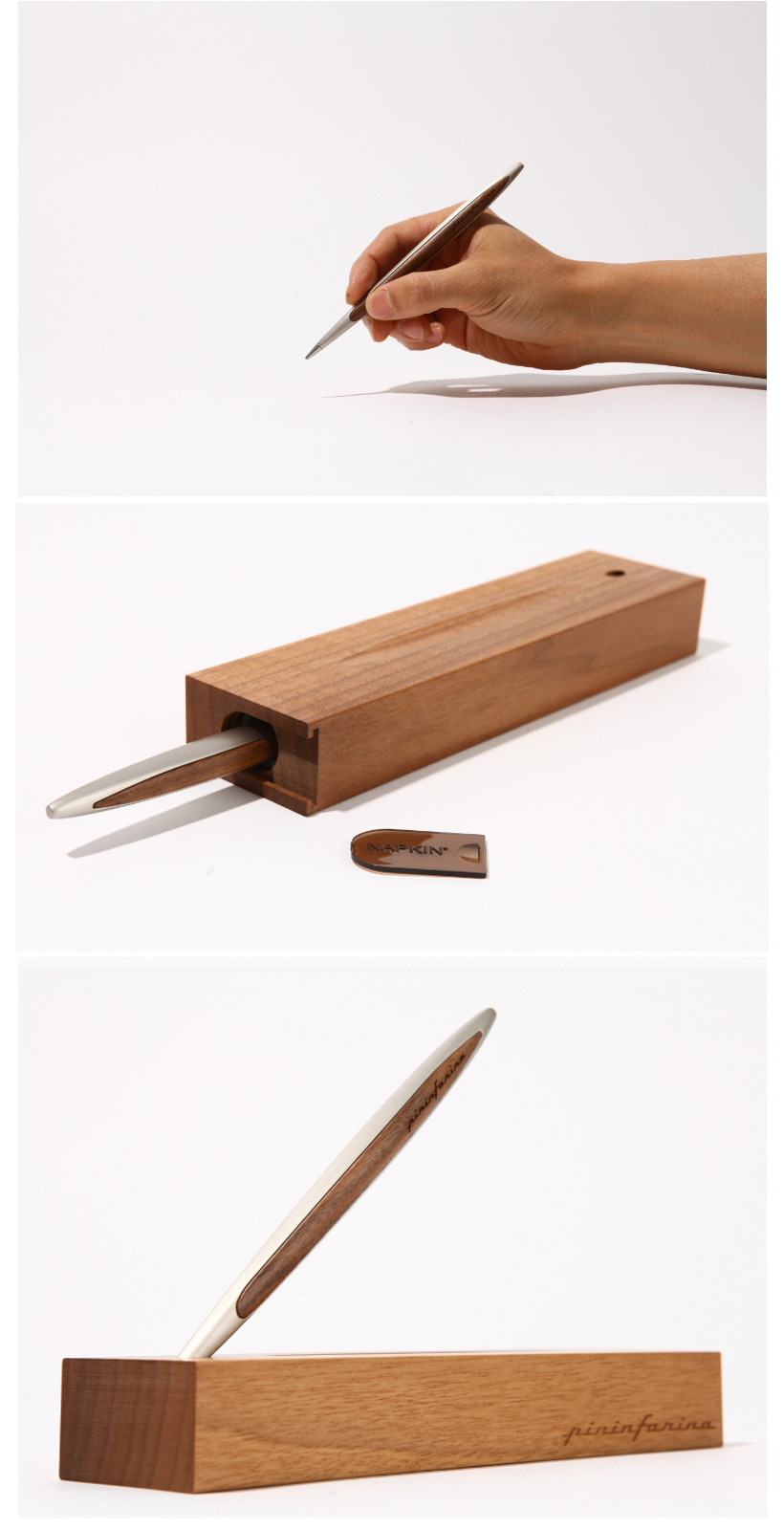